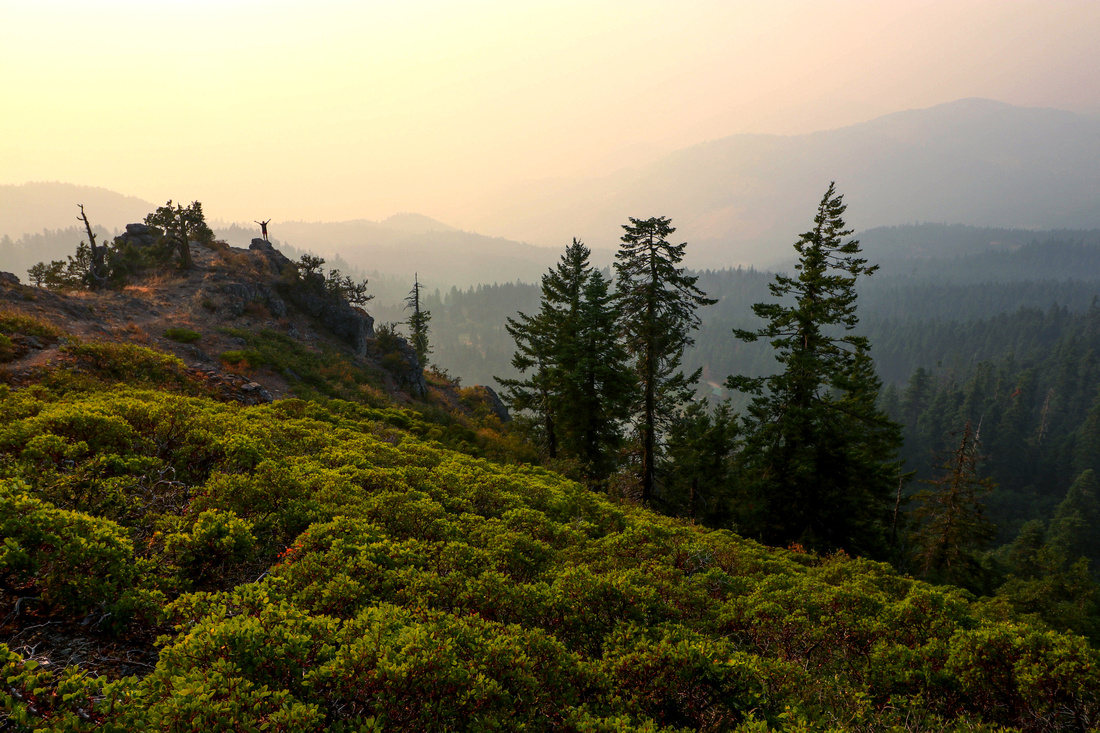 I know, I know, not another –ism! But this one matters as a whole because it doesn’t get talked about or acknowledged as much as some of the others and it matters to me personally because I feel it more than any other –ism. I’ve been disregarded and disadvantaged for my gender before, but it’s my age that always seems to bring out the ignorance and cruelty in people.

Before I move on, I’ll make this clear; I am a white, 21-year-old, middle-class woman who grew up in the mid-west. I’ve rarely felt discrimination, for any reason, beyond the point of minor annoyance, with a few notable exceptions. It’s my age that people cite more than any other criteria to criticize something I do or say. The kicker? It’s always a baseless argument.

Don’t act like young people are the only ones who have room to learn, who need to achieve personal growth and experience to keep relevant. As if you have to reach some arbitrary mark in time to have an opinion on anything (valid only as long as there aren’t people who’ve hit an even further arbitrary mark in time who have opposing views). Age does not equal knowledge; experience does. And here’s the secret: Age does not equal experience. I know some twenty-year-olds who’ve seen more of the world and experienced more types of people and overcome more problems than people quadruple their age.

I do think you get automatic experience with age, the time you spend alive, watching and participating in the ever-changing world is experience on its own, so the older you are the more compulsory experience you’ll have, but not all experience is created equal. There are ninety-year-olds who’ve spent their whole lives in the same town, absorbing the same information, and interacting with the same people. There are fifteen-year-olds who’ve been to half the countries in the world, speak three languages, and have been exposed to a multitude of unique challenges. Comparing the two is somewhat like comparing apples to oranges, but it can’t be said that the ninety-year-old will have a more valid opinion on poverty in Ghana than the fifteen-year-old who lived there just because of their age.

One of the most common arguments against my personal opinions has been, “you’ll change your mind when you’re older.” Assuming this is based on the speaker’s own experience, it’s quite possibly true. I hope I don’t die with the same views, feelings, and perspectives I have now at twenty-one. But this statement treats opinions as invalid because of the chance that they’ll change at some point down the line. It’s like saying you shouldn’t eat the apple now because in a month it’ll be rotten. It assumes that young people are the only ones who learn, and apply, new knowledge to their views, which is a troubling thought on its own. The idea should be to always be learning, for the student to become the teacher, and that can, and should, happen at any age.

I was –am still- told time and again how mature I am for my age. I hear things like, “oh, I thought you were older” all the time. These comments are always meant as compliments, similarly to the idea “you’re not like other girls,” and I receive them as such, but it never fails to make me a little sad too. These reflections imply that the majority of the given category is “worse” than I am, but in my experience, the majority of people my age are similarly complex. I think my ‘maturity’ is noticed by past generations because my personality aligns more similarly to their values and comfort zones, whereas people in my age group who participate in ‘millennial’-type hobbies are seen as lesser simply because it’s new and scary to the people who didn’t grow up with it. We all show our complexity in different ways, but taking a selfie or caring about make-up doesn’t make you childish or immature.

As you age, you lose the memory of what it was like to be twelve and talked down to when you knew so much more than people assumed. You forget what it was like to be seventeen and have your opinions dismissed because you’re not an adult. You forget what it’s like to be twenty; stuck in the limbo of childhood and adulthood, simultaneously belittled and expected the most of. It’s as if you lose the ability to empathize with anyone younger than you as you age; the ever-growing number of people “below” you are grouped together under the label “naïve.” You forget that no one, not the twelve-year-old, not the seventeen-year-old, not the twenty-year-old, not the forty-year-old or the eighty-year-old has all the answers; it’s not possible.

I think one of the main factors for the disconnect between the “young” and the “old” is that young people are classically idealistic whereas older generations have largely had that optimism beaten out of them by both the world and, more likely, the generations that preceded them. I like to think of myself as a realistic optimist (which I admit is probably an idealistic thought). I believe that it is necessary for our world to have more people that believe in the good that already exists and can be nurtured while acknowledging that the bad also exists but can be changed.

Our cultural mindset at the moment is to tarnish that youthful idealism before it destroys you, so the older generations feel an obligation to expose the “reality” of the world to the people who believe in the best of others. I argue that this idealism should be nurtured and expanded, treated as valid so the harsher side of reality can be revealed in digestible sizes that won’t turn the younger generations into the same disenfranchised and crotchety clones that some of the older generations have become. The world is not stagnant. There are good things and there are bad things, the good can be cultivated and the bad can be fixed, but only if people believe it can change and care enough to try. So let us be realistic optimists; if enough people are, something will change.

I get it, I’m young. But let me be young. Let me try and save the world. Let me feel invincible. Let me make mistakes. Let me learn the hard way. But don’t you dare disregard my experiences because I had them at this stage of my life. Don’t treat me like a twenty-one-year-old. Don’t treat me like I’m twelve or thirty or eighty. Treat me like a person. Agree with me, disagree with me, call me out on my bullshit, but do it because I’m a fellow human being with very real views, feelings, and perspectives, not because I’m young.