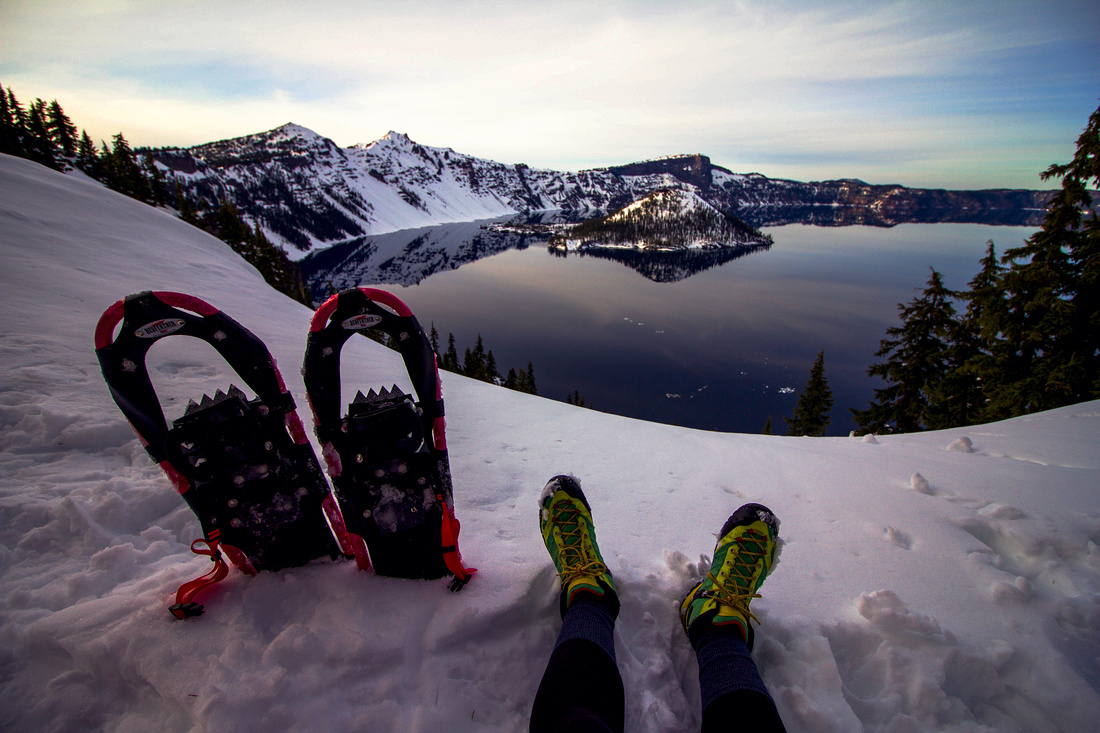 I know people who are the epitome of spontaneity, you can never guess what they'll do next, and I know people who would sooner follow through with a plan to cut their own leg off for no particular reason than they would spontaneously run to the store to buy a gallon of ice cream. I personally don't think either mindset is healthy. Spontaneity is a fact of travel, adventure, and exploration; you don't get a choice. But that doesn't mean you shouldn't go in without a plan.

Ask anybody who grew up with me; I'm not a planner. I'm a 'go with the flow' kind of person and my motto is 'It'll work itself out.' Thus far that mindset has gotten me to 20, happy, healthy, and alive. But I've also missed out on things that I could have had if I had acted sooner and have caused unnecessary stress on myself when all of a sudden the deadline, real or imaginary, is upon me and I have to scramble for the outcome I want all because I'm a hardcore procrastinator. Once you get into the serious stuff like traveling around the world or knowingly putting yourself in dangerous situations, a well thought out and organized plan can mean the difference between life and death (or less dramatically things like missing your plane or spending way too much on a bus ticket).

I've wasted enough opportunities that I now force myself to sit down and meticulously research and plan whatever it is that catches my fancy for the week (or month, or year, or lifetime). I make plans and backup plans because I don't want to miss anything simply because I was too lazy to figure out the details of where I'm going and what I'm doing. And better yet, the more I do this the more fun I have with it and the more excited I am to eventually act on my endless hours of research.

But just as important is the opposite end of this; spontaneity. Don't stop yourself from just jumping in the car and just driving until you see something fun. Don't flounder when your hard earned plans (and backup plans) turn belly up (because that will happen sometimes), pull out your smartphone and find something new to do. It's all about balance.

In the photo above I was driving back to school on a Sunday night after a bust day of photographing waterfalls. It had been rainy and foggy and cold and miserable and I didn't have one good image to show for it even though I had spent weeks planning the trip. I was tired, wet, and hungry and I just wanted to go back and sleep. I almost passed the turnoff for Crater Lake when I decided at the last minute to make the detour. I parked in the deserted parking lot, pulled out my snowshoes and walked along the rim. I didn't even have to go a mile before I found the perfect spot. The fog cleared, the wind died, and I got to witness one of the most magical sunsets of my life in a National Park that I had to myself.

Christi Berenz(non-registered)
This is an insightful take on a perfect balance of travel. I think that having a binder mapping out every detail can be beneficial, but it is the spontaneous waterfalls and getting reprimanded by cops that make for some everlasting memories. Your incredible, keep posting!
Mommy II(non-registered)
Nice job pointing out the pros and cons of planning or lack of it. Lots of other factors are involved that you will discover as you go through life's journey. Reading a young person's perspective on life brings back fond memories, thanks Cutie!
No comments posted.
Loading...
Subscribe
RSS
Recent Posts
Watching the Birth of a Galaxy Living Intentionally Let's Talk About The Rest Land of the Long White Cloud When the Words Don't Come - Use Someone Else's Snow Season Ageism The Complexity of Wildfire Slow-Motion Wanderlust Down With National Parks?
Keywords
life is good adventure reflection life photography New Zealand about me oregon travel iceland
Archive
January February March April May June July August September October November December
© Lauren Maier
User Agreement
Cancel
Continue