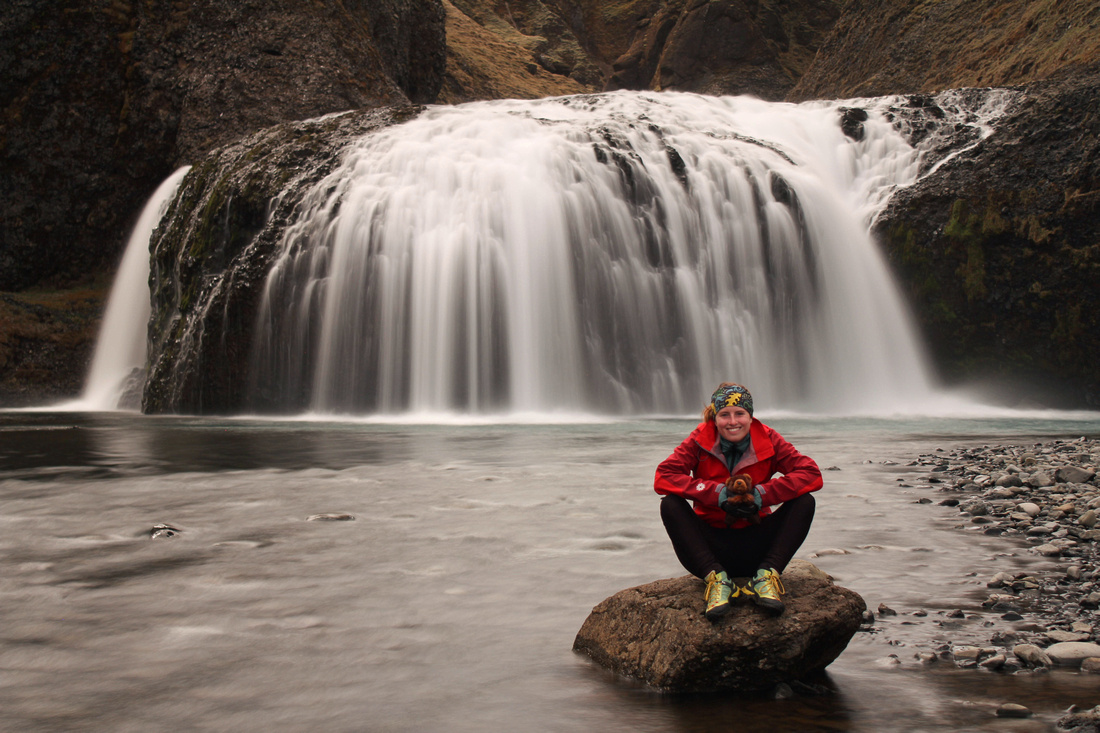 As somebody looking to make a career in nature photography I've heard it all before;

"Why don't you just get a real job and do that on the weekends?"

"You won't make enough money to support yourself."

These comments come from many places. Some are simply mean-spirited. They are spoken out of envy and bitterness bred by the speaker's own failed and unachieved dreams. They are meant to put me down so that they will not be alone in their regret. But most are well-meaning. The people speaking them want the best for me and want to 'open my eyes' to the reality of life and the apparent improbability of 'making it' as a photographer. The words themselves have ceased to bother me because I have confidence in myself and I don't need the outside validation from anyone who isn't offering me an honest critique on my work and/or offering me a job. People will always have opinions about your decisions, it's your job to choose which ones to take seriously. But what does bother me is the lack of regard our culture has for seeking pleasure.

At some point, a career became almost synonymous with something you have to do so that you can have fun later. It's working the 9-to-5 so that you can maybe one day get that two-week long paid vacation to Florida where you end up getting more stressed than when you're at home because it's your one chance out of the year to relax. You don't even question the absurdity of working yourself to the bone in a job you dislike more often than you like because it's 'normal.' The notion is summed up perfectly by Ellen Goodman, "Normal is getting dressed in clothes that you buy for work and driving through traffic in a car that you are still paying for - in order to get to the job you need to pay for the clothes and the car, and the house you leave vacant all day so you can afford to live in it."

Now, this whole summary is obviously summed up in an overly simplified and generalized way that doesn't apply to everyone. I believe that the norm is also in the beginning of a very big change for the better. Unfortunately, the matter still stands that people don't think it's possible or even responsible to pursue a career in what most consider a 'hobby.' I will argue that until I turn blue. I absolutely think the goal should be to seek a job or a career you don't want to escape from.

I believe in pursuing your passions, but I also know that there are many exceptions to this notion. It's easier for me because of where I stand in life. I don't have any children or a spouse depending on me, I have no major physical or mental disabilities, I grew up in a home and a social class that granted me opportunities that others may not have, and I am perfectly content to live the kind of life a travel photographer leads. I am aware and acknowledge these advantages that I have the same way I know what disadvantages I have. The thing is, the pursuit of a passion isn't about comparing yourself to those that have or have not succeeded, it's about working with what you have and overcoming the challenges you face. Everyone is willing to give a certain amount of effort to achieve what they desire, you just have to give more than everyone else; so leave the excuses at home and take it upon yourself to try.

Now this whole time I've been talking about pursuing your passion as a career, but that isn't the only way you can achieve. Some people don't have a passion that they would want to make a career or one that could become a career, some don't have the ability or the means to do so, but that doesn't mean you can't gain happiness by seeking out your pleasure. Whether you seek pleasure as a career or as a hobby it should be encouraged and celebrated not scorned and mocked.

Above all don't act like your pleasure is optional or a waste of time. It's not. It should be treated like a staple in your life because that is exactly what it is. It's something, that if pursued in any regard, can improve your quality of life in the way things like money and possessions simply cannot do. So whether it's stubbornly chasing a career in something that will never make you much money but will make you happy beyond measure, or finally moving out west like you've always wanted to do, or spending ten minutes in the morning before work reading the book you promised yourself you would finish a year ago, do it, because if you don't you'll grow old and bitter wishing you had just taken that step back when you had the time, energy, and motivation to do so. (But remember, it's never too late to begin a new pursuit!)

Anna's mom(non-registered)
Love, love, love!
Laura Kintop(non-registered)
I so much admire your ability to follow your own path and live for your passion. Too many people do what they think they should do and push their dreams aside. We only get one chance at living the life that we want and we need to create it ourselves. I wish that I could have had your self confidence when I was your age, but I have followed my passions even if I haven't always taken a straight path. It is inspiring that you know and have chosen to follow your path/dreams so early in your life. You will go far - when you love what you do and know yourself like you seem to, it all works out. Thank you for allowing us to come along for the ride!
No comments posted.
Loading...
Subscribe
RSS
Recent Posts
Watching the Birth of a Galaxy Living Intentionally Let's Talk About The Rest Land of the Long White Cloud When the Words Don't Come - Use Someone Else's Snow Season Ageism The Complexity of Wildfire Slow-Motion Wanderlust Down With National Parks?
Keywords
life is good adventure reflection life photography New Zealand about me oregon travel iceland
Archive
January February March April May June July August September October November December
© Lauren Maier
User Agreement
Cancel
Continue